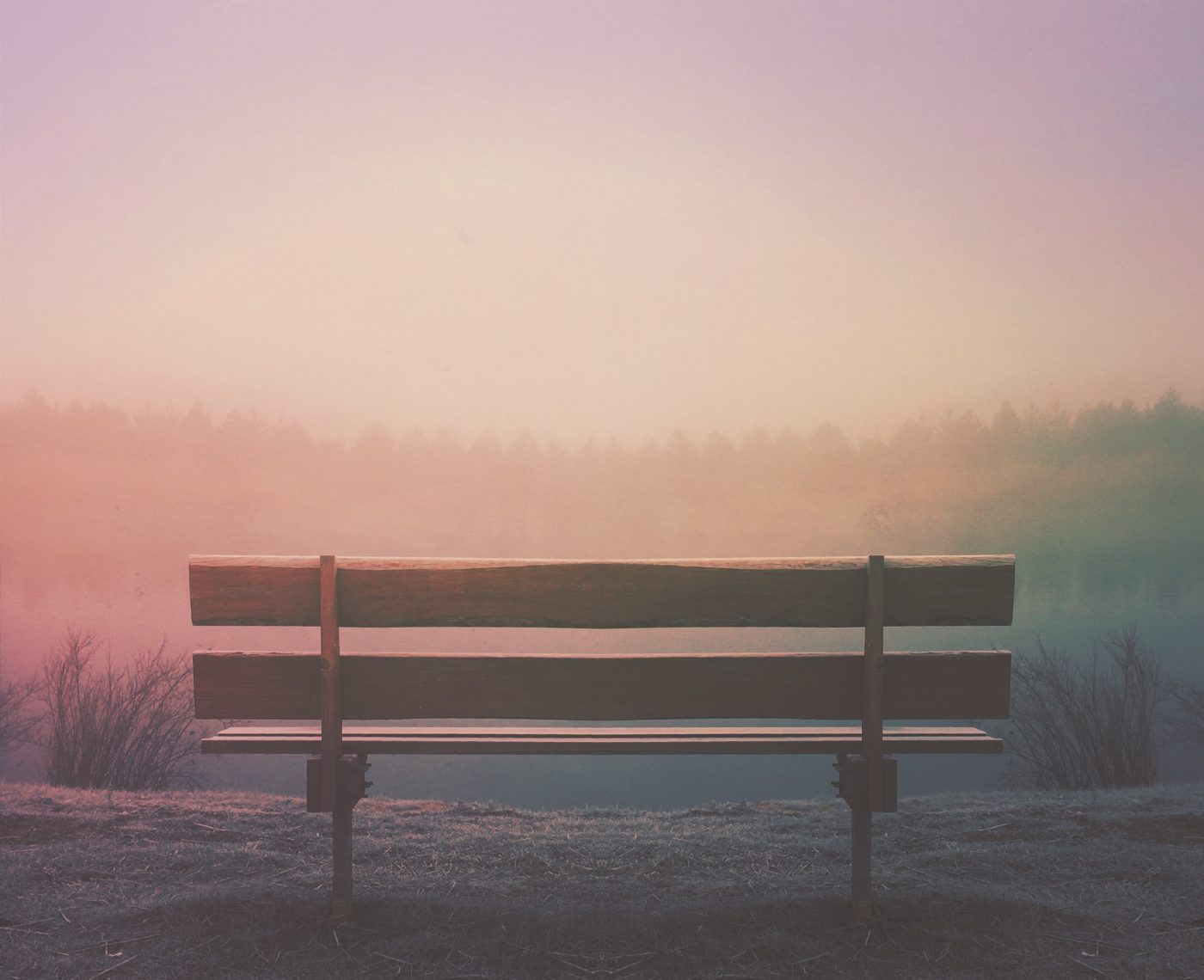 What place should we give to rest in our work-addicted culture? In dialogue with James K. A. Smith’s Cultural Liturgies project, Colin Noble argues that Sabbath is a foundational and liberating practice to reshape Christians as a prophetic counter-culture in an overworked world.

Full Title : Exploring Sabbath as a Response to the Liturgy of the Workplace in Light of the Work of James K. A. Smith

James K. A. Smith’s Cultural Liturgies project, since gaining public attention following publication of Desiring the Kingdom in 2009, has rekindled awareness of the significance of liturgy—formative, habitual practices—in shaping desires. This paper extends Smith’s thinking in two areas that receive negligible attention in his work: the workplace as a context in which liturgical practices occur, and Sabbath keeping as a genuine form of Christian counter-liturgy.

The paper argues that extension of Smith’s broad definition of liturgy might reasonably incorporate consideration of Sabbath keeping as a Christian liturgical practice with formative potential to respond to the secular, cultural liturgies of high-pressured, twenty-first century working life. The argument demonstrates that neglect of Sabbath keeping as a liturgical practice is unjustifiable, by both Smith’s own criteria for liturgy and in light of salient biblical passages. To the contrary, Sabbath keeping is presented as having liberating potential. It can reshape anthropology by repositioning us as created and redeemed beings, challenge expectations of 24/7 availability, boost the formative efficacy of other Christian liturgies, and speak powerfully and prophetically in the context of workplaces in which time management is a ubiquitous and perennially unresolved issue.

Colin Noble is a Ph.D. candidate at Morling College and chaplain at William Clarke College, a Christ-centred educational community of nearly 2000 people. He is the author of Working for God, an exploration of what it means to live all of life as if God were the boss. He blogs occasionally at https://noblethoughtsdotblog.wordpress.com/, thinks Sabbath is important, and spends lots of time alone on bush tracks near his home in Sydney.