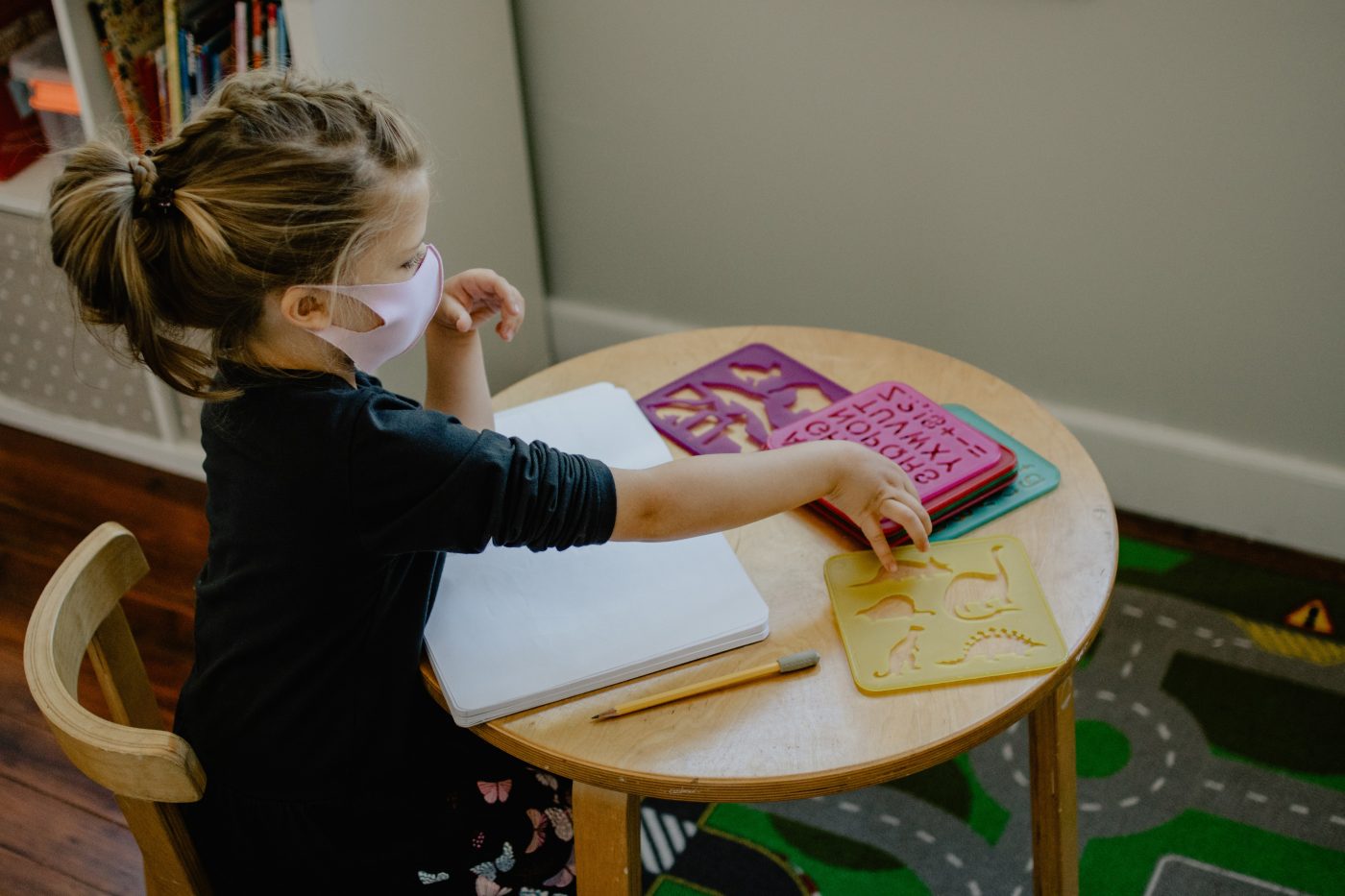 James Pietsch introduces the biblical basis for educating for the kingdom: a particular approach in which the character traits of the new creation such as grace, humility, compassion, and kindness are promoted, modelled, practiced, and experienced.

Today, more than ever before, it is Christian faith-based schools where most people come into contact with Christianity. How, then, do Christian teachers approach the task of educating young people in these schools? This paper will outline an approach to educating for the kingdom of God which describes how educating for the kingdom includes, but is not limited to, specific conversations about who God is and how he has established his kingdom through the death and resurrection of Jesus. Educating for the kingdom also focuses our attention on the development of character rather than just knowledge and skills. It is more than simply speaking about the kingdom; it is preparing students to participate in the kingdom—preparing students to participate initially here on earth in whatever occupation they choose to pursue, as well as in the new creation to come.

In this manner, students are encouraged to put on the virtues of the new creation in the same way that the early Christians were encouraged to do so by Paul. The writers of the New Testament commend their readers to be who they are becoming—to put on the character traits of the new creation today. The process of character development, according to the writers of the New Testament, begins with habit formation, through the conscious choice to act in a certain manner time and time again until, one day, such habits become dispositions to act in a certain way without conscious thought or attention. Finally, clusters of associated dispositions associated with specific virtues become evidence of a person’s maturing and developing character. Educating for the kingdom, therefore, represents a particular approach to education in which the character traits of the new creation such as grace, humility, compassion, and kindness are promoted, modelled, practised, and experienced.