it began with a conversation

Transforming Vocation began as a conference that emerged from a conversation between three Australian academics: Andrew Sloane from Morling College, Kara Martin from Mary Andrews College—both in Sydney—and Dave Benson from Malyon College in Brisbane.

In our long journey in the faith–work space, we were concerned that what was needed to move the conversation on was deeper reflection, and some evidenced-based research.  We also felt that there were three parties to the conversation who needed to hear each other: those in the workplace, those in theological colleges, and those leading churches.

We were particularly concerned that theological colleges in Australia were not participating in and resourcing the conversation as well as they could. 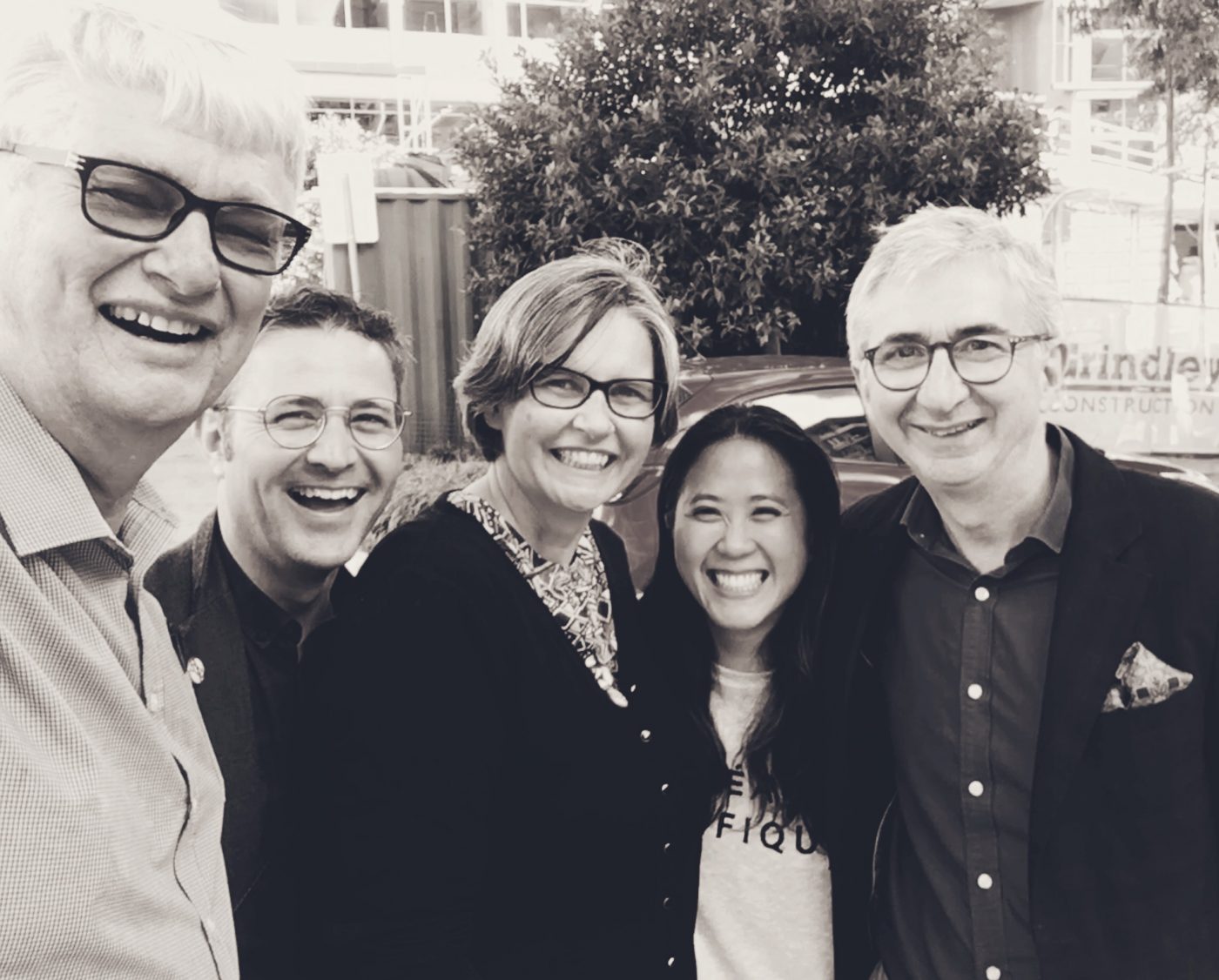 which led to a forum with 17 Australian colleges.

A forum of the 17 colleges in the Australian College of Theology was held in November 2018 to discuss results of a survey on faith–work initiatives that had been collated from the colleges.
The forum endorsed the holding of the inaugural Transforming Vocation conference in 2019, and the formation of this website hub to ensure resources were available.

We are grateful to Michelle (Mish) Koh, who later joined the coordinating team. Mish has significant experience at Macquarie Bank, within the RICE Movement and lecturing at C3 College. She has resourced the development of this website and is continuing to help us navigate this space with a particular focus on practitioners.

Thus, Transforming Vocation is a movement to increase the awareness and resourcing of faith–work integration and whole life discipleship among colleges, Christian organisations and churches, for the benefit of their mission and ministry, especially as they seek to foster the well-being and ministry of individual workers.

Our next major event will be the Transforming Vocation conference in July, 2021.

The proceedings of the first conference have been captured in the Transforming Vocation Book, to be published by Wipf & Stock in October 2020. Videos, recordings and scripts from the presentations are available in the Resources section of this website.